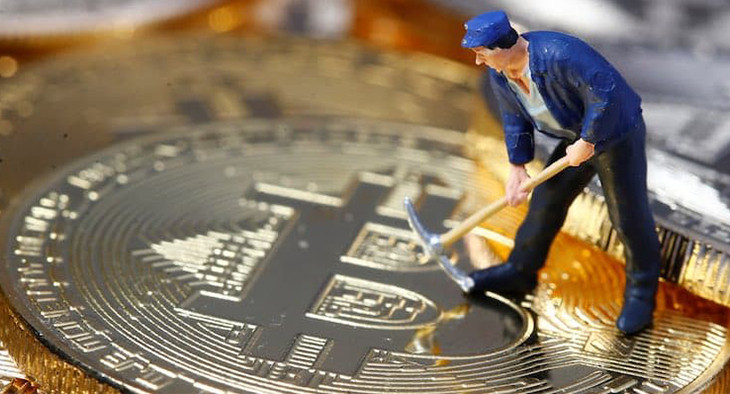 At the root of every cryptocurrency is a blockchain, which is essentially an electronic ledger sustaining a continuously growing list of records. The blocks in the chain are basically files where data such as Bitcoin transactions are recorded, including which miner successfully created that particular block. Each block also includes a hash, a unique 64-digit hexadecimal value identifying it and its contents, as well as the hash of the previous block in the chain.

In order to win a block in most cryptocurrencies, Bitcoin included, a miner has to be the first to guess a hash value equal to or lower than the one that Bitcoin generates for the transaction. As more miners compete, and more computing power is deployed, each miner’s chance of coming in first is reduced—the current odds are one in the tens of trillions—helping ensure a pace for creating new blocks that is currently about one every 10 minutes.

This competition among miners also collectively secures the blockchain by allowing transactions and data to flow in what is known as a trustless manner, meaning that an intermediary like a bank isn’t required to ensure that a Bitcoin can’t be spent twice. Instead, the difficulty of solving the right hash and the financial reward for success creates a secure consensus mechanism by making it too cost-ineffective for malicious users to hack.

The consensus mechanism used by Bitcoin is known as proof of work or PoW. Because this algorithm ultimately relies on the collective power of thousands of computers, it’s a particularly robust way to maintain a secure and decentralized network. Still, it has drawbacks. Most significantly, it’s exceptionally energy-intensive. As more computer power is used for mining, the amount of electricity required to both earn cryptocurrency and maintain the network rises.

Some other cryptocurrencies, like Ethereum, have switched or are planning to switch to a different algorithm called proof of stake, or PoS. PoS doesn’t require the same extensive, decentralized network of miners to support its operations and is thus far less energy-intensive. While it’s not as secure, its lesser energy demands may make it easier and more cost-effective for those blockchains to support the next generation of crypto applications like smart contracts, non-fungible tokens, and decentralized finance. Bitcoin, however, has not announced any plans to transition to PoS.

Finally, as a part of Bitcoin’s supply management system, the reward for mining a block is set to be cut in half, from 6.25 BTC per block mined after the most recent halving in May 2020 to 3.125 BTC in 2024. The current bullishness around mining, even in the face of that planned drop, says a lot about the profitability of the industry and the expectation that the original cryptocurrency will keep appreciating. It also reflects the fact that the so-called hashrate, which measures the total number of hash guesses being computed at a given time in the network, plummeted when Chinese operators were forced to shutter in 2021. This created a huge opportunity for new miners. In December 2021, the hashrate was about 175 quintillion hashes—or 175 exahashes—per second (EH/s)., 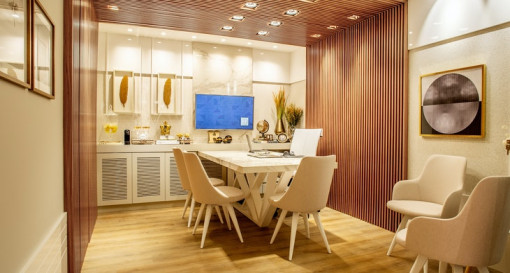 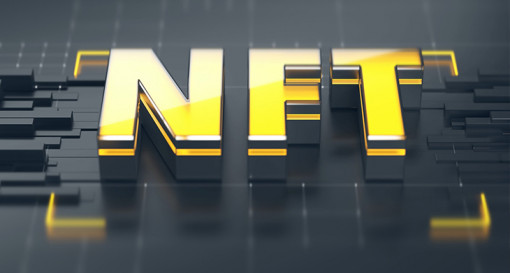 How Companies Are Building Digital... 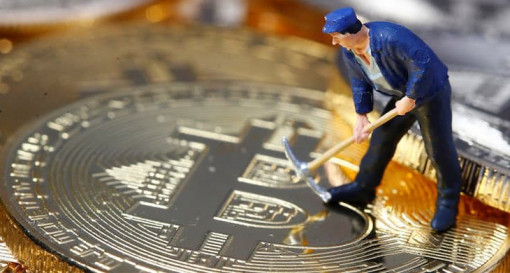 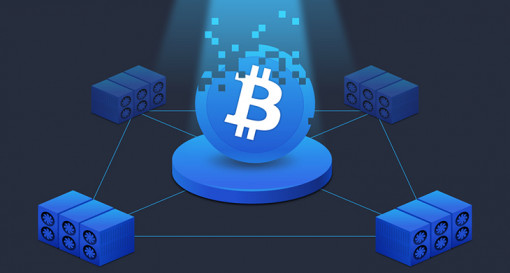 Our goal is to provide reliable services and secure transactions on our system with appreciable customer service.